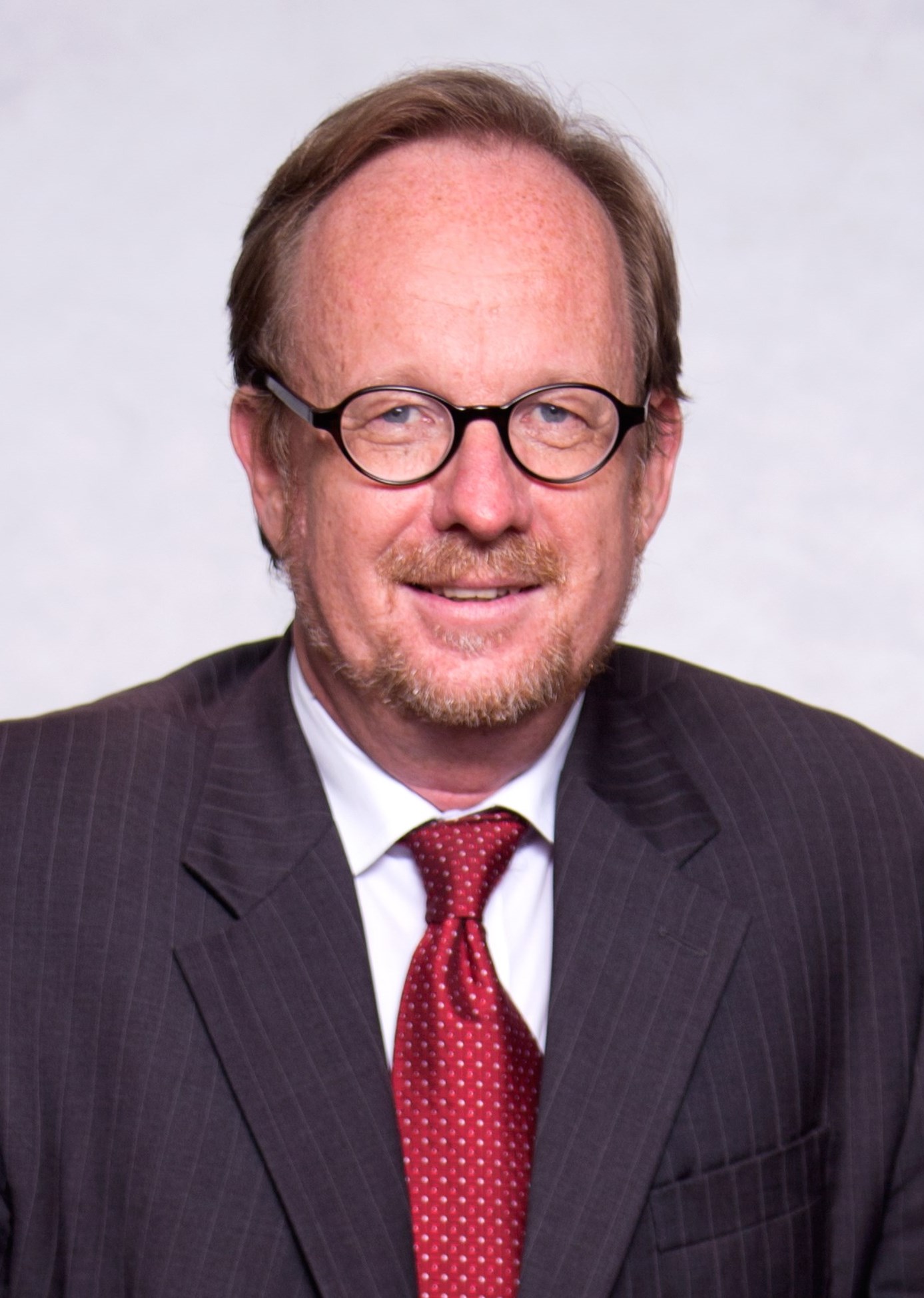 Dr. Wolf-Dieter Seiffert, born in 1959 in Frankfurt/M., read musicology, modern German literature, and philosophy at the Ludwig-Maximilians-Universität in Munich. On a scholarship from the “Studienstiftung des Deutschen Volkes” , he did his doctorate in 1990 with a thesis on “Mozarts frühe Streichquartette” (Rudolf Bockholdt). That same year, Se iffert started work at G. Henle Publishers as an editor. Parallel to his work at the publisher, he completed a diploma in business studies at the St. Gallen University, KMU-HSG, financed by the Günter Henle Foundation. In 2000 Seiffert became CEO, taking over from Dr. Martin Bente who was retiring.
Seiffert is a member of different committees, including Chairman of the Governing Body of the Hochschule für Musik und Theater in Munich. Seiffert has edited numerous Urtext editions for G. Henle Publishers, predominantly on Mozart’s works. 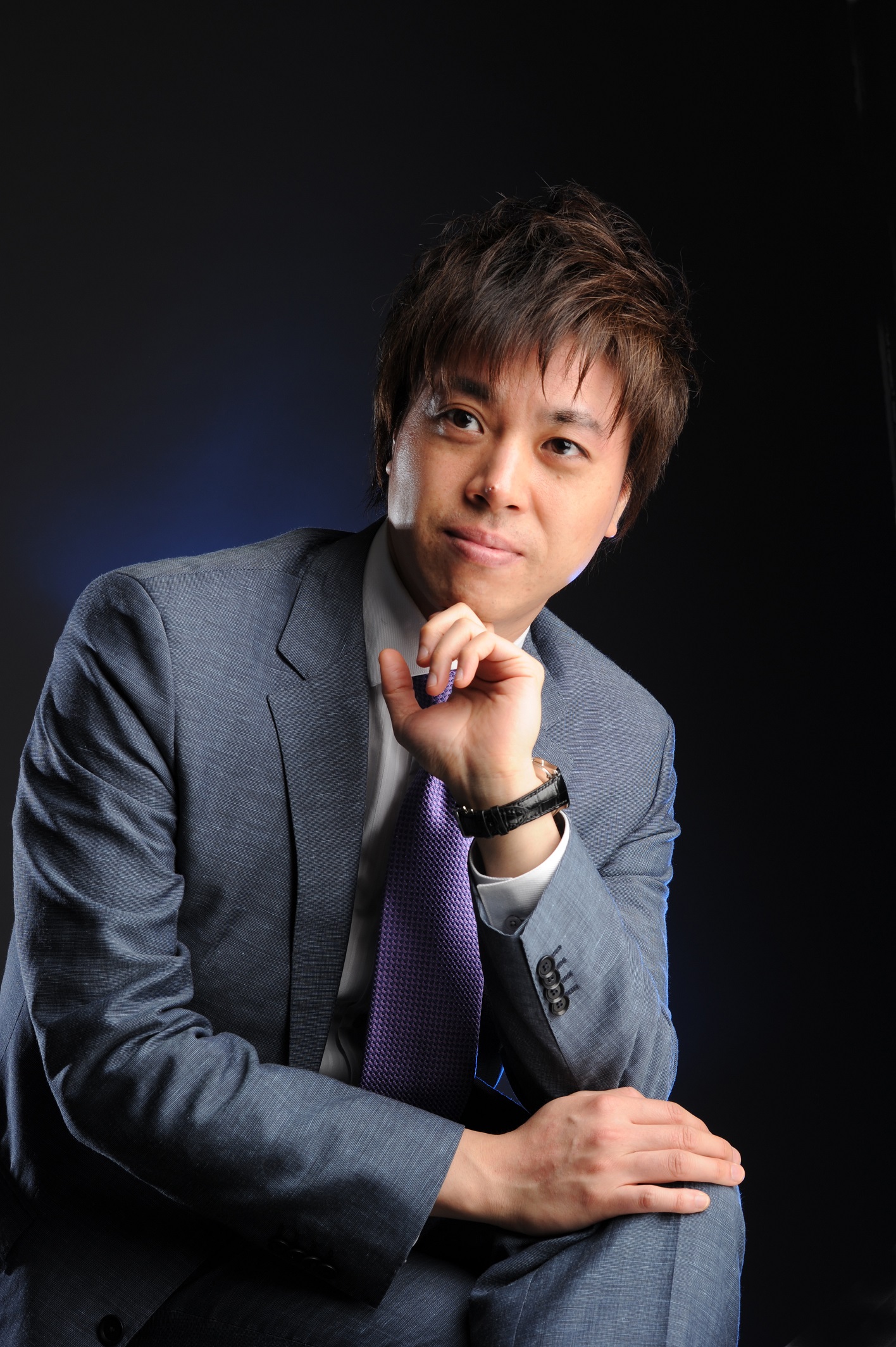